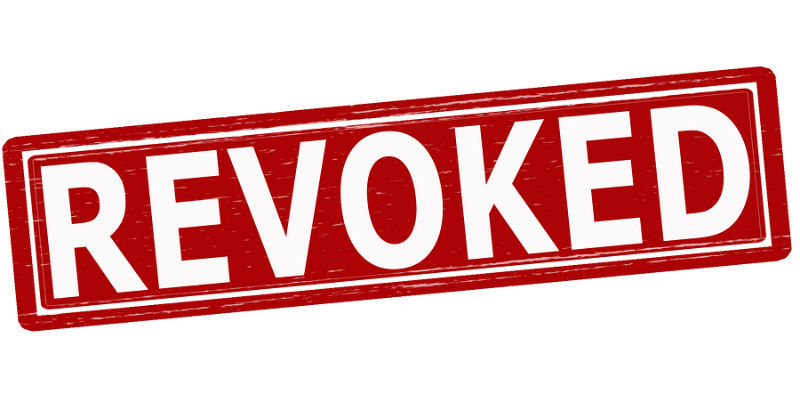 The Federal Communications Commission has adopted an Order on Revocation and Termination that bars China Telecom (Americas) Corporation from providing domestic interstate and international telecommunications services within the U.S, effective within sixty days following release of the order, which has not yet occurred.  The Commission determined that based on the extensive record, China Telecom is subject to the influence and control of the Chinese government and that the influence and control raises significant national security risks.  Thus, the Commission concluded that it was no longer in the public interest for China Telecom to hold its section 214 authority to provide telecommunications services in the U.S.

To assist U.S. customers that will be transitioning to other providers, the Commission will release a consumer guide, after the Order is released, to explain the repercussions of this Order and direct consumers to other options for mobile service providers.