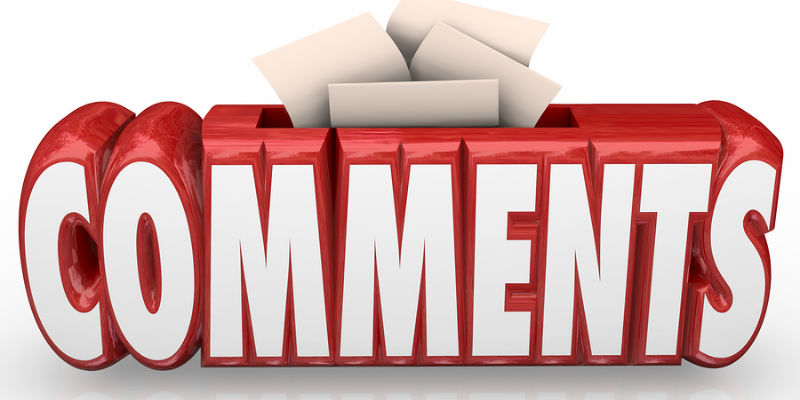 The FCC is seeking comment on proposed rules for short-range radar sensing technology in the 60 GHz spectrum band.  The short-range radar technology’s ability to be incorporated into small devices and to capture motion in a three-dimensional space would enable many new personal safety, automation, health, and environment control applications.  The FCC proposes expanding the permissible uses for short-range radars in the 60 GHz band by allowing unlicensed field disturbance sensors like radar devices to operate in mobile environments at higher power levels.  Under the revised rules, a number of applications could be affected, including medical imaging devices and the Internet of Things technologies for in-home automation services.