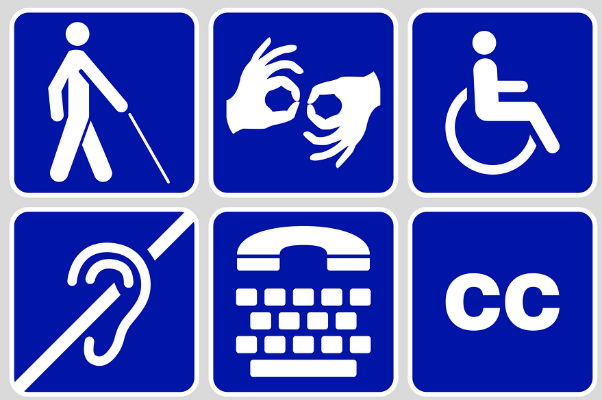 The Consumer and Government Affairs Bureau of the FCC is seeking comment on its tentative findings on accessibility and usability of telecommunications for its biennial report, as required by the Twenty-First Century Communications and Video Accessibility Act of 2010 (CVAA).

In its preliminary findings, the Bureau states that while generally improvements have been made for accessibility of telecommunications and advanced communication services and equipment, gaps still exist as to whom is able to access and use the services and equipment.  For example, while video conferencing services have introduced many accessibility feature enhancements, several barriers still exist, such as inaccessibility of the chat feature for people who are blind or visually impaired, and poor video quality which make video conferences inaccessible for people who are deaf or hard of hearing. Comments on the tentative findings are due August 8, 2022.