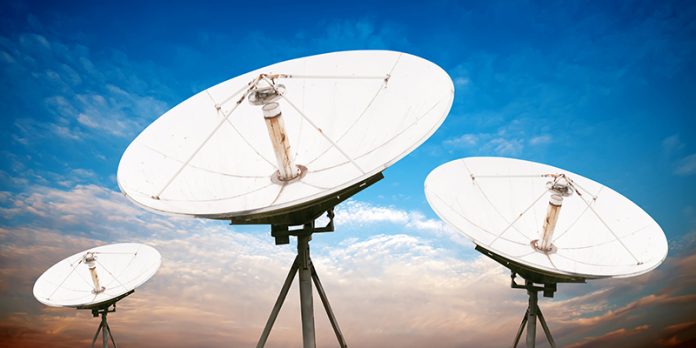 The Federal Communications Commission’s (FCC or Commission) International and Wireless Telecommunications Bureaus (collectively, the Bureaus) have issued a Public Notice seeking further comments in the FCC’s proceeding to make all or part of 500 megahertz of mid-band spectrum in the 3.7-4.2 GHz band (C-Band) available for terrestrial wireless broadband services.  Specifically, the Bureaus have asked commenters to address issues raised during the initial round of comments filed in response to the Commission’s July 2018 Order and Notice of Proposed Rulemaking, particularly focusing on the enforceable interference protection rights of space station operators and receive-only earth station operators currently using the C-Band, as well as the Commission’s authority to move the above-mentioned spectrum license holders in case it elects to re-purpose the C-Band.

In its Public Notice, the Bureaus ask commenters to address: (1) the enforceable protection rights, if any, granted to space station operators against co-primary terrestrial operations; (2) the enforceable interference protections rights, if any, granted to licensed or registered receive-only earth station operators against co-primary terrestrial operations; and (3) the authority (or authorities) the Commission may rely on to effectuate its proposed re-purposing of the C-Band with respect to the above-mentioned license holders.