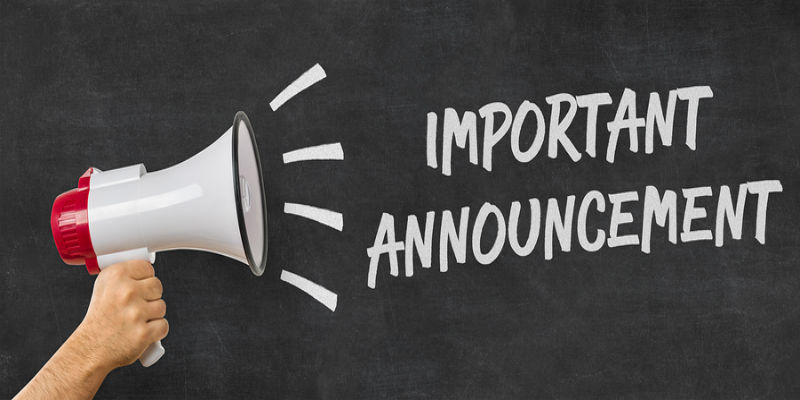 The FCC has announced the release of a Notice of Inquiry seeking input on what information it should consider and what steps it might take in combatting digital discrimination, particularly with regard to the promotion of equitable access to broadband. This initiative stems from directives within the Infrastructure Investment and Jobs Act, and aligns with the goals of the related cross-agency task force announced by Chairwoman Rosenworcel in February.