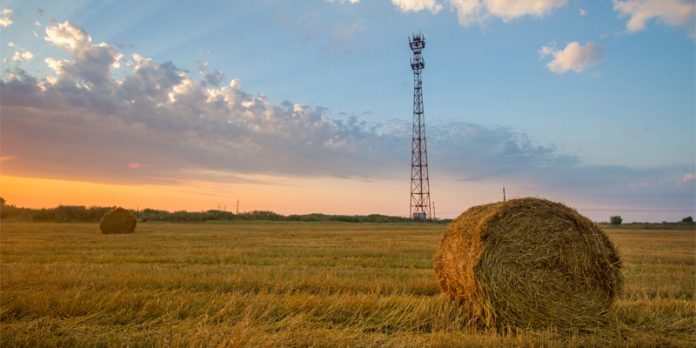 The Federal Communications Commission (FCC or Commission) has issued a Public Notice announcing the creation of a new federal advisory committee, the Task Force for Reviewing Connectivity and Technology Needs of Precision Agriculture in the United States (Precision Agriculture Task Force or Task Force), upon approval of the General Services Administration. This Task Force has been created to help attain reliable broadband Internet access capabilities on 95 percent of agricultural lands in the United States by 2025.

The Precision Agriculture Task Force will be composed of 15 voting members that represent a balance of expertise and viewpoints. Interested parties should submit a nomination for membership no later than July 17, 2019.