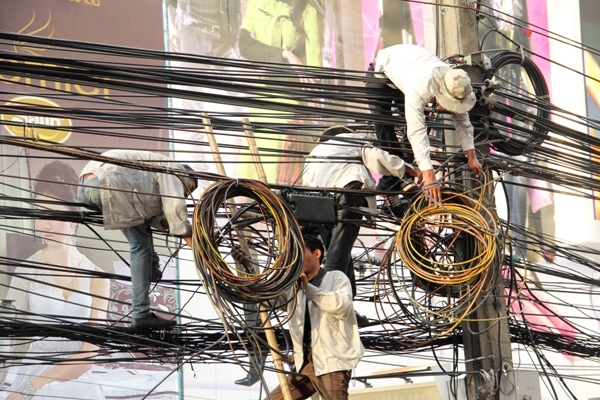 The FCC’s Homeland Security Bureau has announced that it will test a new version of the Network Outage Reporting System (NORS) over the next two months, from May 10 to July 5, 2016.  The new NORS platform contains improvements that will enhance overall security and reliability, and has two interfaces: a web-based interface and an API interface for companies that want to file outage reports automatically.  During the testing phase, companies must file official NORS reports in the old system, but are invited to voluntarily file duplicate reports using the new system.  Companies may also voluntarily file test outage reports in the new NORS system to become familiar with it.  If testing is successful, the Commission will migrate all filings to the new NORS system on July 20, 2016.  A user can obtain a new UserID and password for the new system by going to https://www.fcc.gov/eform/submit/register-to-nors.  The new NORS system can be accessed at https://fcctest.appiancloud.com/suite/.