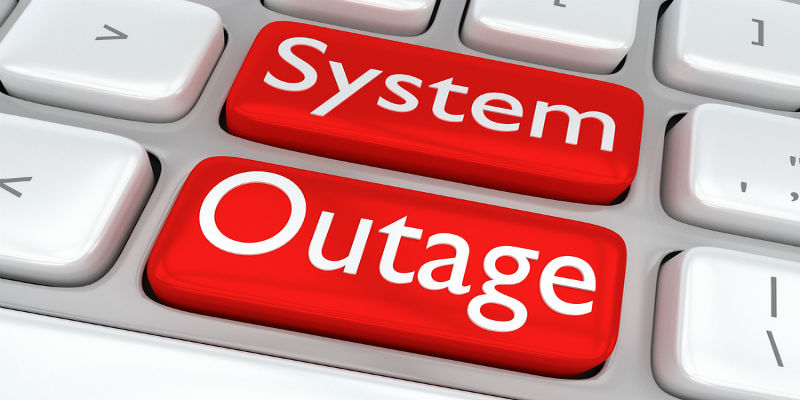 The Federal Communications Commission’s (FCC) Public Safety and Homeland Security Bureau (Bureau) has announced the roll-out schedule for the new version of the Network Outage Reporting System (NORS) platform. Under Part 4 of the Commission’s rules, providers of wireless, wireline, cable, satellite communications, and interconnected Voice over Internet Protocol (VoIP) services must report significant disruptions or outages to their communications systems. The new version of NORS has two interfaces: (1) a web-based interface and (2) an API/XML interface for companies that want to automatically file outage reports. The web-based interface was opened on July 25, 2016. Companies that are not using the API/XML interface must use the web-based interface beginning on July 25th at 3:00 PM EDT. After this time, the old version of the NORS system will no longer be available for these filers.