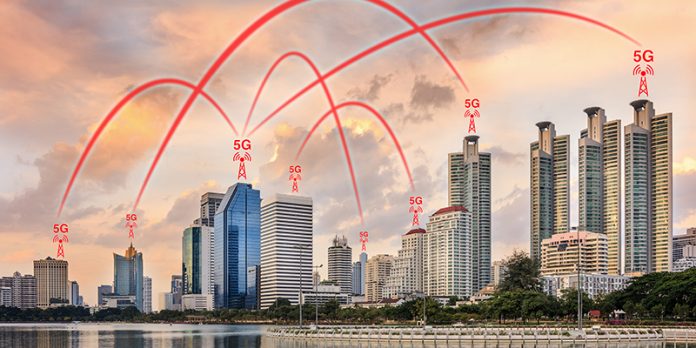 The FCC’s Office of Engineering and Technology (OET) has issued a Public Notice seeking comment on a request for waiver filed by Auspion, Inc. (Auspion), which, if approved, would allow Auspion to obtain a grant of equipment authorization for the marketing and operation of its “WiPod” system – a non-consumer system that uses transmission of wireless power over distance and that would operate in the 24 GHz Industrial, Scientific and Medical (ISM) frequency band to provide power to, and/or charge, receivers located at various distances from the transmitter.  In particular, Auspion requests that the Commission waive the “local use” condition, as specified in the ISM definition, to allow its WiPod system to operate at distances greater than one meter between the transmitter and its receivers, as long as the transmitted power is directed to very precise locations, called “power spots,” where the receivers reside.