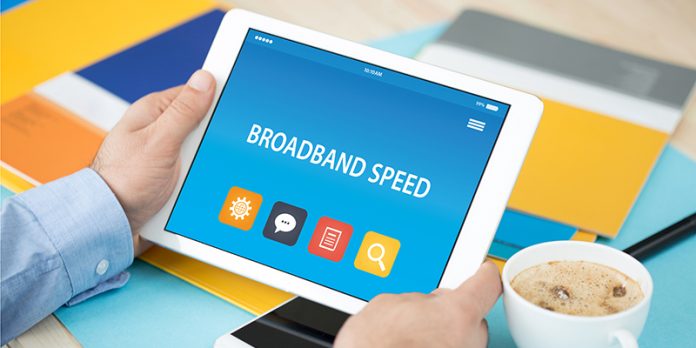 The Federal Trade Commission (FTC) has filed a proposed order with a California federal court in which Frontier Communications agreed to settle claims that it misled customers regarding DSL Internet speeds.  While the FCC regulates telecommunications firms like Frontier, in 2018 the FCC handed off authority to the FTC to regulate false or misleading advertising for broadband Internet providers. The FTC alleged that Frontier sold DSL with advertised speeds that were lower than promised. The FTC’s authority for fining directly for misleading advertising is limited. Thus, the penalties imposed are to be delivered to others. The bulk of the penalty, or $8.5 million, will be be paid to the Los Angeles County and Riverside County district attorney’s offices. Frontier will pay $250,000 to the customers affected by the alleged false advertising. Frontier also agreed to build fiber to 60,000 homes over four years at an estimated cost of $50 to $60 million.  The order must be approved by the court to be effective.