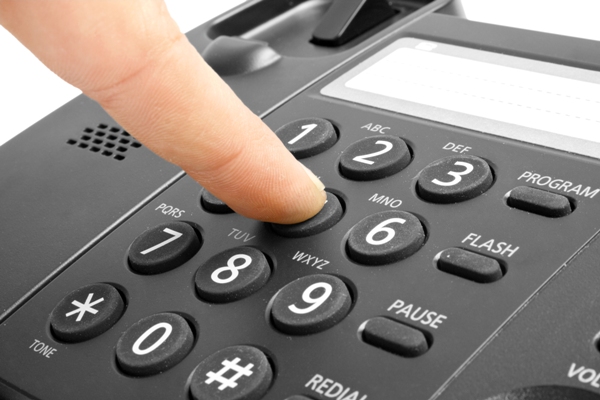 The Federal Communications Commission’s (FCC or Commission) Wireline Competition Bureau (WCB) has issued a Public Notice seeking comment on a Petition for Declaratory Ruling or Waiver filed by Liberty Mobile Puerto Rico and Liberty Mobile USVI.  The Petition asks the FCC to issue a declaratory ruling requiring AT&T, Inc. to port wireless numbers Liberty acquired when it purchased AT&T’s wireless business in Puerto Rico and the Virgin Islands.  AT&T has continued handling those customers while Liberty builds out its network.  The companies plan to port approximately 1,000,000 numbers to the new Liberty network later this year.  AT&T is contesting Liberty’s plans for porting 24,000 of those numbers because they are associated with wireline rate centers in the continental United States and Liberty does not intend to establish a presence in the relevant LATAs or make arrangements for locally receiving and routing calls placed to those numbers.  In the alternative, Liberty requests that the Commission grant a waiver from any applicable rules to permit the porting to occur and the routing to change.  Comments are due on March 24, 2022, and Reply Comments are due on April 8, 2022.