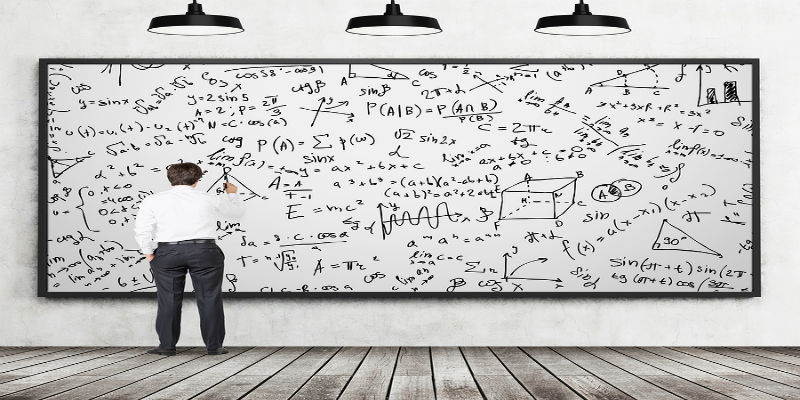 The National Exchange Carrier Association, Inc. (NECA) has filed its 2017 modification of the average schedule universal service high-cost loop support formula, which, if approved, will take effect on January 1, 2017, and remain in effect through December 31, 2017. According to NECA’s filing, annual payments to average schedule companies under the proposed formula will total approximately $15.4 million payable to 201 average schedule study areas in 2017. This is an increase of $4.8 million from current average schedule payments, which is attributable to a change in payment rules that took effect on July 1, 2015. The Federal Communications Commission’s Wireline Competition Bureau is seeking comment on NECA’s proposed 2017 formula. Comments are due on or before September 30, 2016, and reply comments are due on or before October 17, 2016.