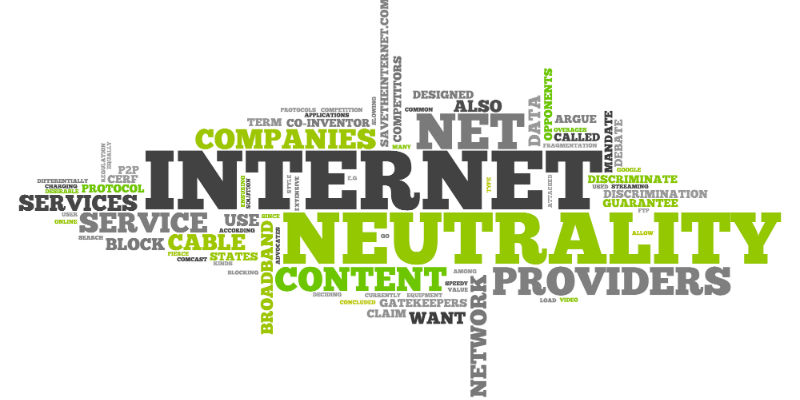 Though the FCC’s controversial Open Internet (or net neutrality) Order has not yet taken effect, two early lawsuits were filed by the U.S. Telecom Association and Texas-based Alamo Broadband, Inc. out of “an abundance of caution” in case parts of the order were deemed to be final on the day it was issued. As a result of these lawsuits, which were filed in different courts of appeal, a judicial multidistrict “lottery” determined that the venue for appeals of the Open Internet Order will be the U.S. Court of Appeals for the District of Columbia Circuit. The FCC thus far has not deemed any part of the order to be final. The provisions adopted in Open Internet Order are set to take effect 60 days after publication in the Federal Register, which has not yet occurred.