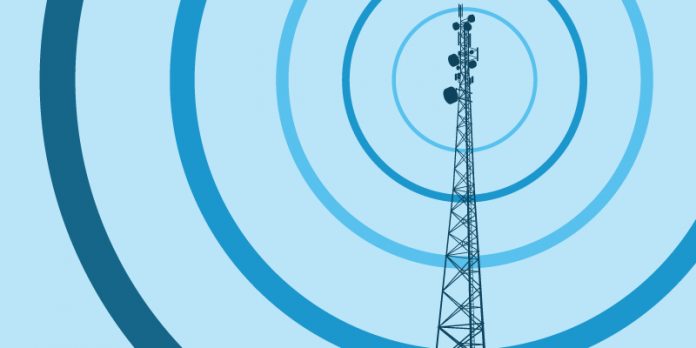 In conjunction with the FCC’s release of this report, FCC Chairman Ajit Pai announced a plan to scrap the $4.53 billion MF-II program in its entirety and replace it with a $9 billion 5G Fund for rural America.  According to Pai’s announcement, the planned 5G Fund would aim to bring 5G mobile wireless services to hard-to-serve areas via a reverse auction, and would include $1 billion set aside for precision agriculture.