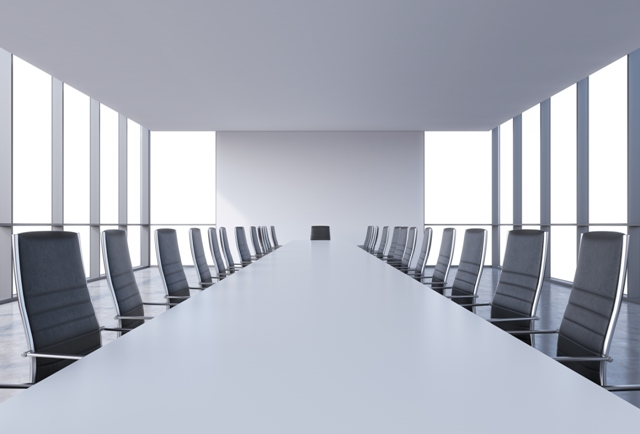 In a related Public Notice, the FCC’s Wireline Competition Bureau has announced that it is seeking nominations to fill six USAC Board of Directors seats that will expire at the end of the year. The Board member positions are for a three-year term. Nominations must be submitted by November 16, 2015, in CC Docket Nos. 97-21 and 96-45 using the FCC’s Electronic Comment Filing System, or by filing paper copies.