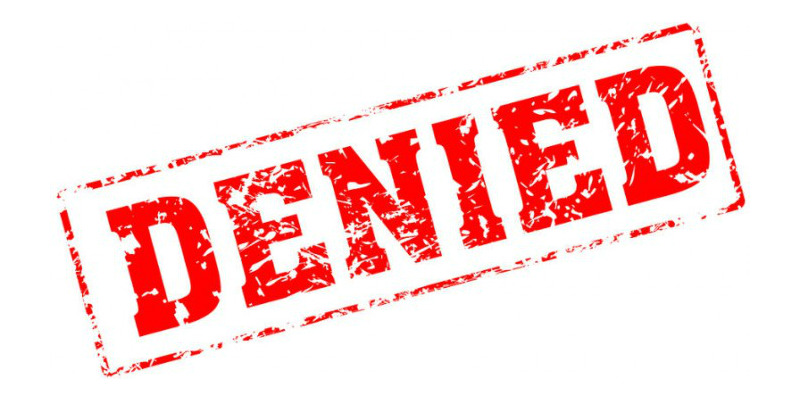 The FCC’s Wireline Competition and Wireless Telecommunications bureaus (Bureaus) have denied three requests for a stay (i.e., delay) of the FCC’s Open Internet (or net neutrality) Order, which is set to take effect on June 12, 2015.  The three respective petitions were filed by (1) Daniel Berninger, founder of the Voice Communications Exchange Committee; (2) the U.S. Telecom Association, AT&T, the Wireless Internet Service Providers Association, and CenturyLink; and (3) the American Cable Association and the National Cable & Telecommunications Association.  All of the petitioners sought a stay of the Title II reclassification of broadband, though only Mr. Berninger requested a stay of the net neutrality rules themselves.  The Bureaus determined that the petitioners failed to meet the four-pronged standard for a stay by demonstrating (i) a likelihood of prevailing on the merits, (ii) irreparable harm absent a stay, (iii) other parties would not be harmed if the stay is granted, and (iv) that the public interest favors a stay.  With the stay requests denied, the petitioners now may appeal the decision in court at the U.S. Court of Appeals for the District of Columbia Circuit.