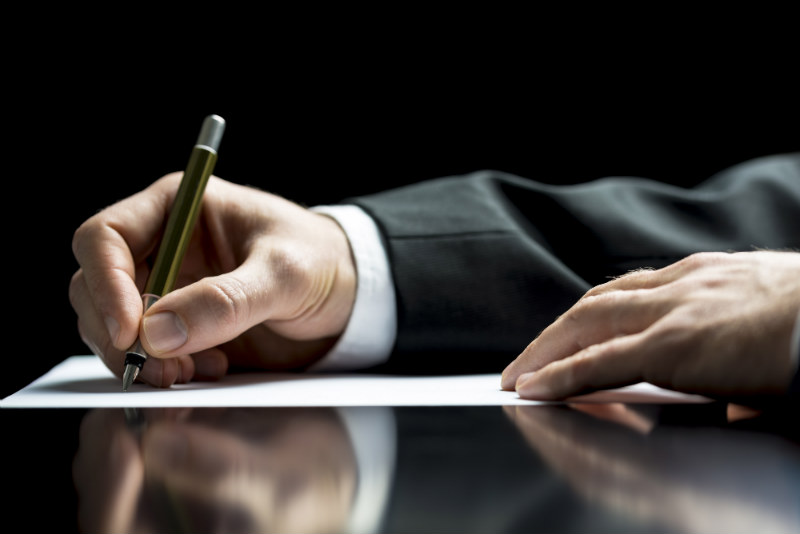 On July 2, 2014, NTCH, Inc. filed a petition with the FCC requesting that Section 20.15(b) of the FCC’s rules be amended by deleting the Commercial Mobile Radio Service (CMRS) exemption from filing voice and data roaming rates with the Commission. NTCH also asks the Commission to initiate a rulemaking that would require CMRS and Commercial Mobile Data Service providers to make their roaming rates publicly and openly available online.  NTCH’s petition was filed shortly after T-Mobile filed a petition for expedited declaratory ruling seeking clarification from the Commission as to the meaning of “commercially reasonable” with regard to determining whether wholesale data roaming rates are commercially reasonable. Many carriers responding to T-Mobile’s petition argue that it has been three years since the Commission released the Data Roaming Order, but the FCC’s approach to ensuring commercially reasonable data roaming terms and conditions is not working and Commission intervention is required.  Comments on the petition are due August 18, 2014 and reply comments are due September 15, 2014.