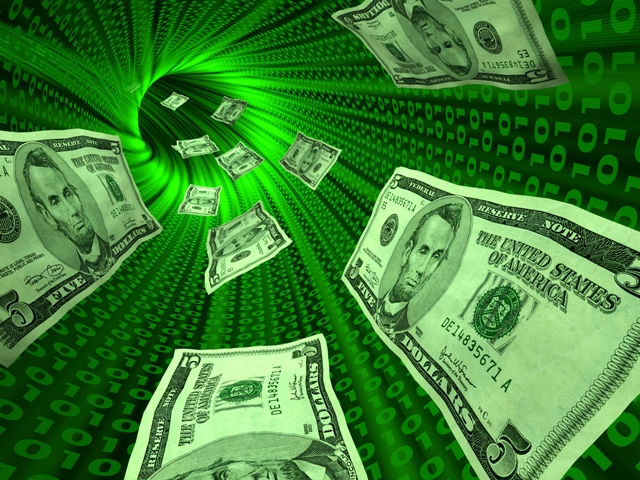 The National Telecommunications and Information Administration has announced its award of approximately $10 million in grants to HBCUs, Tribal Colleges and Universities, Hispanic Serving Institutions, and Minority-Serving Institutions across the U.S., as part of the Connecting Minority Communities Pilot Program.  This $268 million program, funded by the Consolidated Appropriations Act of 2021, directs funds to eligible colleges and universities for expanding high-speed internet access.  NTIA is still reviewing more than 200 applications that were due by December 1, 2021.  Future awards will be made on a rolling basis.