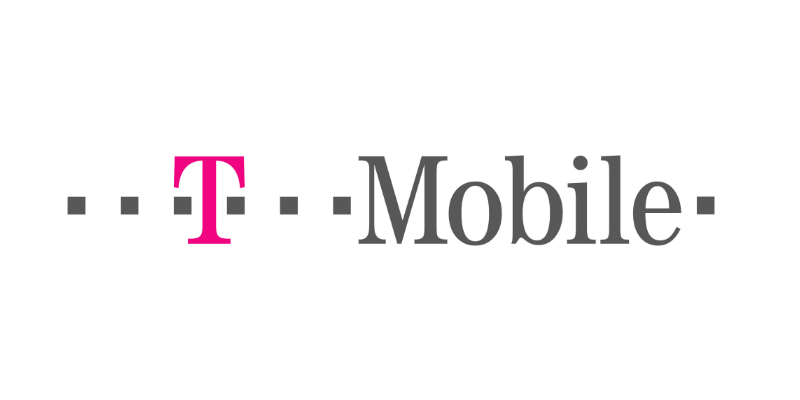 The Federal Communications Commission’s (FCC or Commission) Public Safety and Homeland Security Bureau (PSHSB or Bureau) has released a staff report detailing the impact of the nationwide T-Mobile outage that occurred on June 15, 2020. The Bureau estimated that the outage, which lasted over twelve hours, caused 41% of all T-Mobile’s calls to fail, including 23,621 failed 911 calls.  The Bureau noted that the outage was caused by an equipment failure that was magnified by a network routing misconfiguration and a software flaw in the network.  As part of its report, the Bureau identified best practices for network reliability that could have prevented this incident.  A Public Notice is planned to be released reminding companies of these best practices. The Bureau will also contact major transport providers to discuss their network practices and offer assistance to smaller providers.