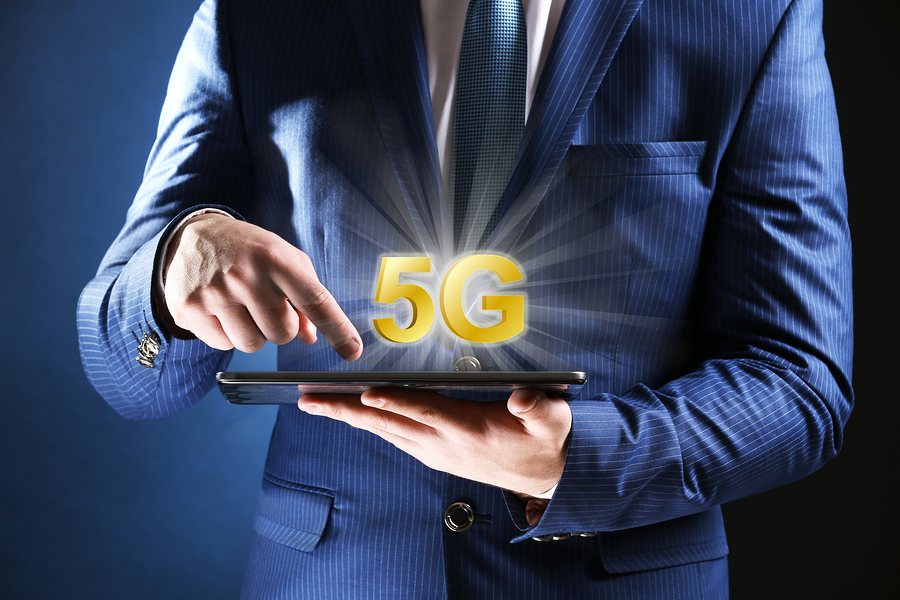 Senators John Thune (R-SD) and Bill Nelson (D-FL) have given new life to the Making Opportunities for Broadband Investment and Limiting Excessive and Needless Obstacles to Wireless (MOBILE NOW) Act (S.2555), which was first circulated in November 2015 but never made it to markup.  The bill is intended to boost 5G wireless gigabit broadband deployments by ensuring the availability of spectrum and streamlining federal government processes of sharing or relinquishing spectrum.  Among other things, the bill calls for the commercialization of 500 MHz of federal spectrum by 2020; mandating the FCC to dispose of an ongoing proceeding regarding small antenna deployment and infrastructure systems by the end of the year; and directing the Federal government to assess 3 GHz band and millimeter wave spectrum.  S.2555 has been referred to the Senate Commerce Committee.