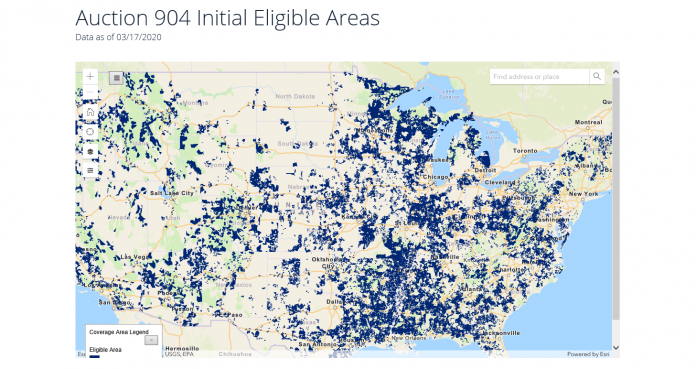 Seven months after the conclusion of the Rural Digital Opportunity Fund (RDOF) Phase I auction (Auction 904), the FCC has started taking action on the applications of winning bidders, including steps to clean up applications for which the FCC has buildout concerns. First, the FCC announced almost 1,500 winning bids covering $311 million of RDOF funds across 36 states, and establishing August 9, 2021 as the deadline to submit letters of credit and bankruptcy counsel opinion letters. Second, the FCC announced numerous known defaulted areas, potentially allowing those areas to be eligible for other rural broadband funding including RDOF Phase II. Third, the FCC denied eligible telecommunications carrier (ETC) waiver relief to a few winning bidders (including LTD Broadband, LLC in California, Kansas, and Oklahoma) for late-filed ETC applications. Lastly, FCC staff sent letters to almost 200 winning bidders identifying certain areas where the FCC has performance concerns, including areas being overbuilt, and asking whether defaults are planned. Responses to those letters are due by August 16, 2021.