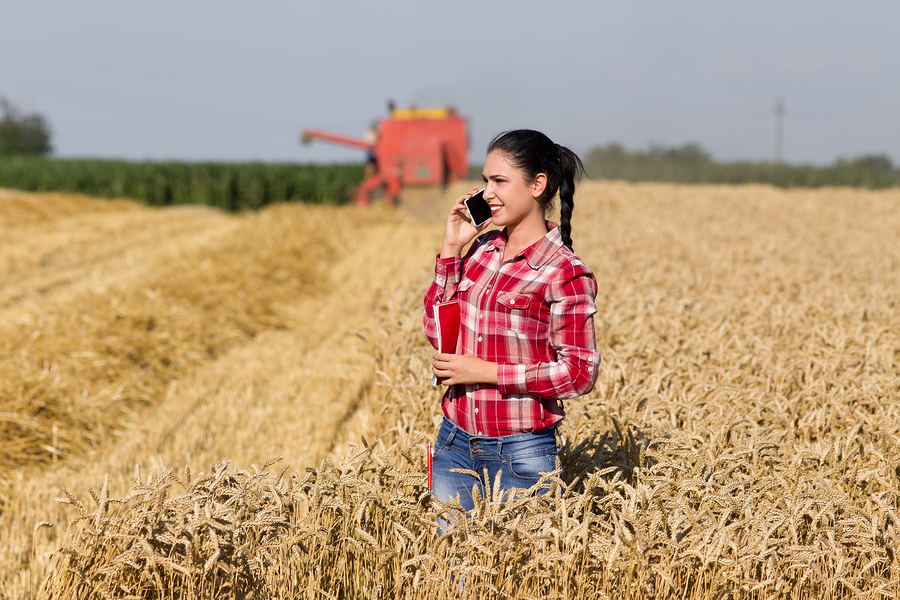 Nearly eight months after the Senate passed the Improving Rural Call Quality and Reliability Act of 2017 (S.96), the House of Representatives passed the bipartisan piece of legislation on a voice vote and sent it to President Donald Trump’s desk for his signature. If signed by the President into law, S.96 would direct the Federal Communications Commission to adopt rules that require “intermediate providers” that offer the capability to transmit voice communications and signaling information from one destination to another, and that charge a rate to any other entity for such transmission, to register with the FCC and comply with certain service quality standards.  According to the summary of the bill, an “intermediate provider” is an entity that:  (1) enters a business arrangement with a long-distance voice service provider that makes the initial call path choice for more than 100,000 domestic retail subscriber lines, or with another intermediate provider, to carry, route, or transmit voice traffic from a call placed from or to an end user connection using a North American Numbering Plan resource; and (2) does not itself (directly or in conjunction with an affiliate) serve as such a long-distance initial call path choice provider in the context of originating or terminating a given call.  The bill prohibits such long-distance providers (including local exchange carriers, interexchange carriers, and providers of commercial mobile radio services, interconnected voice over Internet Protocol [VoIP] services, and certain non-interconnected VoIP services) from using an intermediate provider to transmit voice communications and signals unless the intermediate provider is so registered.  The measure, which was introduced by Senator Amy Klobuchar (D-MN) and seven other Senators, was also supported by House Energy and Commerce Committee Chairman Greg Walden (R-OR) and communications and technology subcommittee Chairman Marsha Blackburn (R-TN).