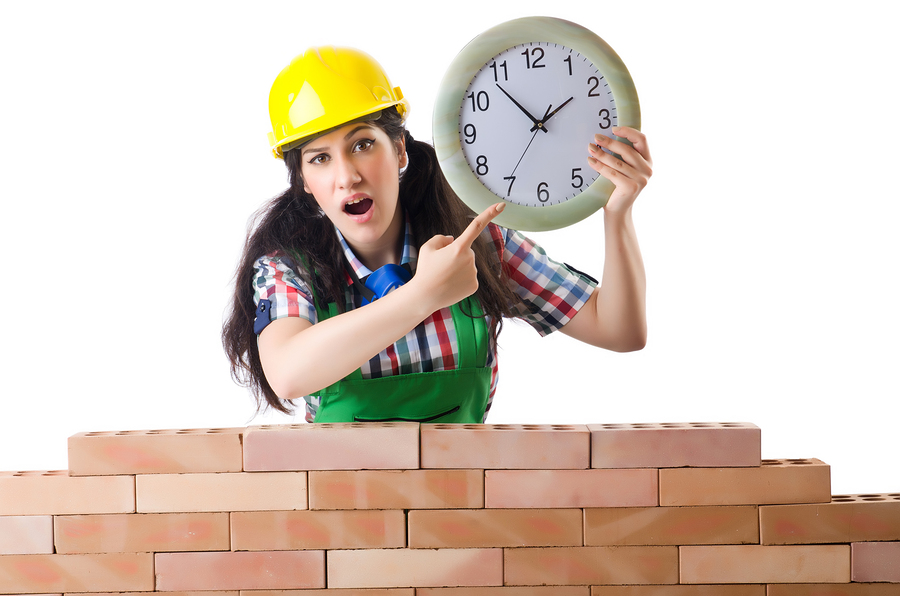 The Rural Wireless Association (RWA) has informed the Federal Communications Commission (FCC) of the results an RWA member survey on the impact of the three nationwide carriers’ discontinuance of 3G services on rural Americans in an ex parte filing.

RWA’s ex parte asks the FCC to require the three nationwide carriers to delay their plans to sunset or shutoff 3G wireless service until December 31, 2022.  Each of the nationwide carriers—AT&T, Verizon, and T-Mobile—have announced plans to sunset 3G service on dates ranging from December 31, 2021 (T-Mobile) to mid-2022 (Verizon and AT&T).  RWA stressed that rural carriers need the additional time to transition from 3G to VoLTE (Voice over LTE).