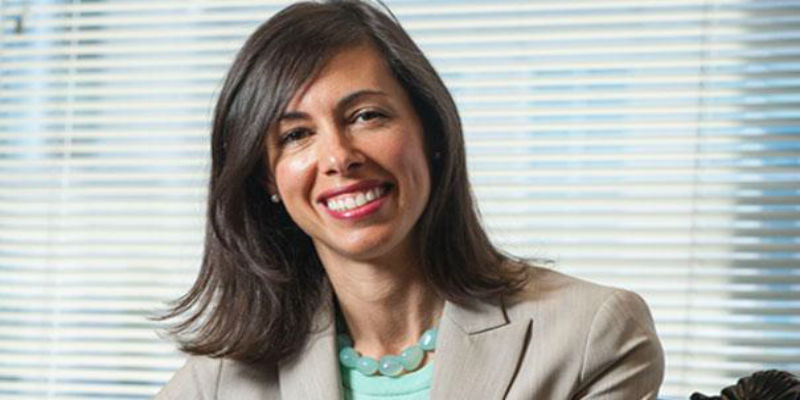 The Senate has reconfirmed Acting FCC Chairwoman Jessica Rosenworcel as permanent FCC Chairwoman by a 68-31 bipartisan vote.  Rosenworcel’s confirmation forestalls any possibility of a GOP majority on the Commission in January 2022.  Without this week’s vote, Rosenworcel would have been forced to leave the FCC at the end of the year.  Her new term officially dates from July 1, 2020.  The confirmation of FCC Commission nominee Gigi Sohn remains pending.