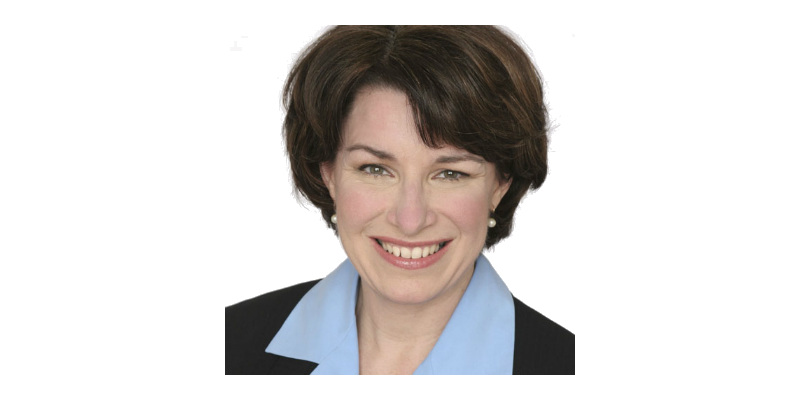 Senator Amy Klobuchar (D-MN) recently introduced S. 417, the “Rural Spectrum Accessibility Act.”  The purpose of this legislation is to “encourage spectrum licensees to make unused spectrum available for use by smaller and rural carriers in order to expand wireless coverage.”  If enacted, the legislation would amend Section 307 of the Communications Act of 1934 by adding a new sub-section “(g)” pertaining to the “Extension of Licenses.”  Specifically, S. 417 would permit existing licensees the ability to partition or disaggregate portions of their license and presumably sell those disaggregated or partitioned licenses to either “small carriers” or carriers willing to build out in rural America.  Any existing licensee willing to partition or disaggregate a portion of their current license portfolio would then have the license term of the original license extended by three years beyond its current expiration date. S. 417, cosponsored by Senator Deb Fischer (R-NE), has been referred to the Senate Committee on Commerce, Science and Transportation for consideration. Senators Klobuchar and Fischer introduced a similar bill in the 113th Congress, but it did not receive further consideration.

WTB to Host Workshop on Environmental Compliance and Historic Preservation