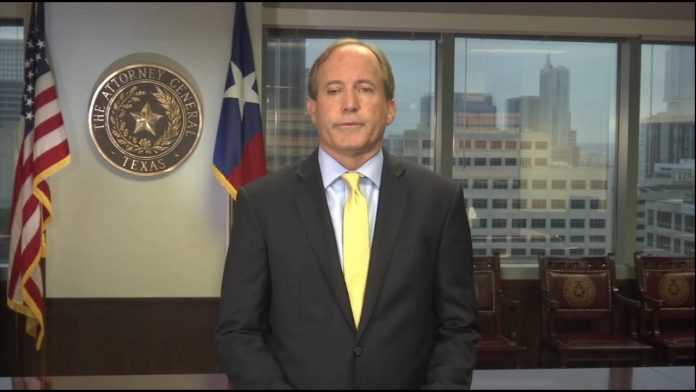 The New York Attorney General, Letitia James, has issued a press release announcing that the Texas Attorney General, Ken Paxton, has joined the multistate lawsuit to block the T-Mobile/Sprint Merger. Paxton is the first republican AG to join the coalition against the merger, which had previously been split by party lines. James also added that Paxton would assume a key leadership role in this proceeding.

In Paxton’s statement he explained that “it is the Attorney General’s responsibility to preserve free market competition, which has proven to result in lower prices and better quality for consumers. The bargain struck by the U.S. Department of Justice is not in the best interest of working Texans, who need affordable mobile wireless telecommunication services that are fit to match the speed and technological innovation demands of Texas’ growing economy.”