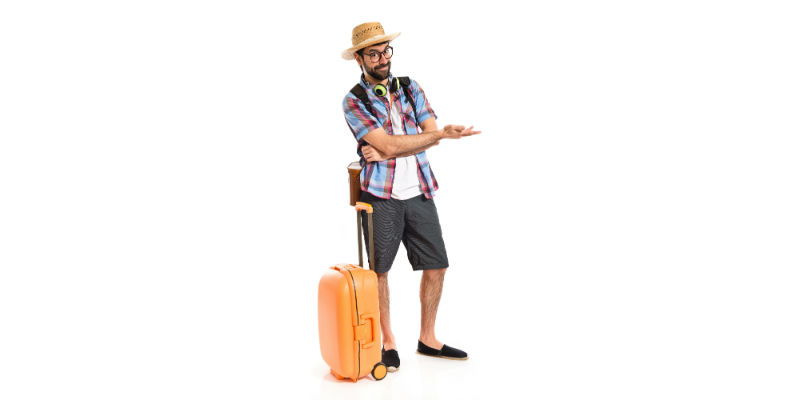 The FCC wireless bureau has denied an LMDS construction notification, holding that the “substantial service” standard could not be satisfied by way of coverage service to an area’s tourist population. In particular, RF Development, LLC (RF) argued, among other things, that it had met the FCC’s point-to-multipoint safe harbor of coverage to 20% of the population of BTA398 by its coverage of Ocean City, Maryland, including seasonal visitors to Ocean City. The bureau rejected RF’s contention that Ocean City’s summer population of tourists should be considered for purposes of meeting the safe harbor, countering that the FCC only considers full-time residents in counting population within a service area. After RF further amended its construction notifications, the bureau ultimately found that RF failed to demonstrate substantial service under any of the FCC’s LMDS safe harbors or on a case-by-case basis. Accordingly, RF’s station license has been automatically terminated.