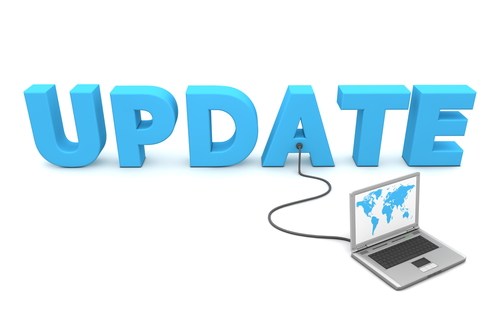 The FCC’s Wireline Competition Bureau has issued a Public Notice announcing measures the Bureau will take, in conjunction with the Office of Inspector General and the Universal Service Administrative Company, to guard against potential waste, fraud, and abuse regarding enrollment in the EBB Program, to be transitioned to the Affordable Connectivity Program, based on the USDA National School Lunch Program’s Community Eligibility Provision (CEP).

Households seeking to enroll under the CEP must now provide official school documentation, the name of the child or dependent, and the school name in their application to demonstrate that the household has a child or dependent enrolled at a CEP school.  The Bureau will also require currently enrolled CEP households to confirm their eligibility.  The WCB noted that USAC’s program integrity reviews are still ongoing and that it looks forward to public comments on the continued use of CEP enrollment in response to the Affordable Connectivity Program Public Notice.