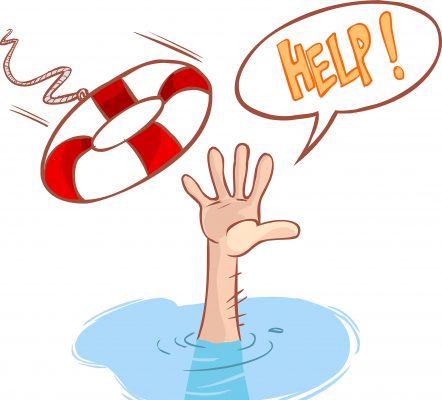 The FCC’s Wireline Competition Bureau (WCB) has announced the Census blocks where Lifeline support for voice-only service will continue at $5.25 per month from December 1, 2021 through November 30, 2022. These Census blocks can be found on the Universal Service Administrative Company’s (USAC) website at: https://www.usac.org/wpcontent/uploads/lifeline/documents/Data/voice_CB_blocks.zip. In a 2016 Lifeline Order, the FCC shifted the Lifeline program towards a greater focus on supporting broadband services for Lifeline eligible consumers. As part of that effort, the FCC adopted a transition period to phase down support for voice-only Lifeline services before reimbursement for such services would decrease to $0 on December 1, 2021, except for voice-only support in the amount of $5.25 per subscriber per month, for qualifying voice-only services provided to Lifeline eligible subscribers in Census blocks where there is only one Lifeline provider. At this time, the FCC directed the WCB to review and identify Census blocks where there is only one Lifeline provider by June 1 of each year.

The WCB also seeks to refresh the record with regard to a 2016 petition filed by the National Association of State Utility Consumer Advocates (NASUCA). NASCUA sought reconsideration of changes in the 2016 Lifeline Order, including the phase down of voice-only support arguing that removing Lifeline support for stand-alone voice services contravenes the universal service goal, and will force Lifeline customers onto more expensive bundles. Comments are due by July 1, 2021, and reply comments are due by July 16, 2021.