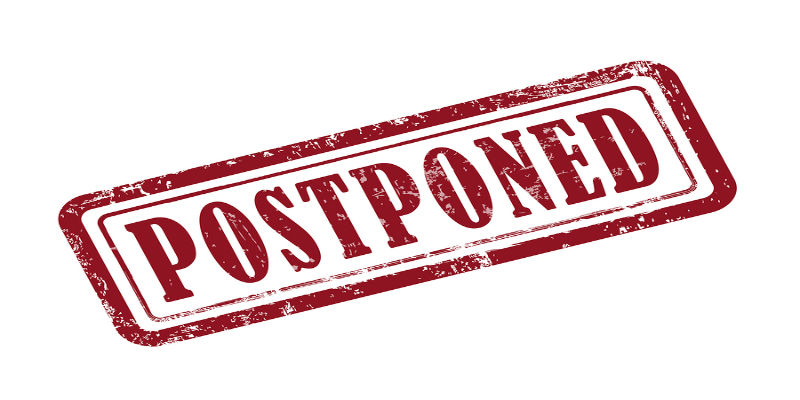 In a letter to House Energy and Commerce Committee Chairman Fred Upton and Communications and Technology Subcommittee Chairman Greg Walden, Federal Communications Commission (FCC or Commission) Chairman Tom Wheeler stated that he would postpone Commission consideration of the Incentive Auction Procedures Public Notice and the Mobile Spectrum Holdings Order on Reconsideration until the Commission’s next Open Meeting on August 6, 2015. There are still several issues being discussed, including a staff recommendation to relocate some broadcast stations in the duplex gap and the spectrum reserve trigger. A separate, but related, item involving the Commission’s designated entity and competitive bidding rules remains on the agenda.