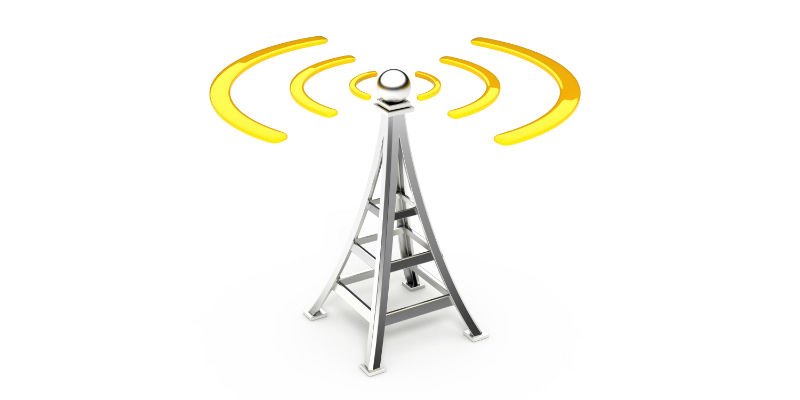 On October 21, 2014, the Federal Communications Commission released the Wireless Infrastructure Report and Order, which updated and tailored the manner in which it evaluates the impact of proposed deployments on the environment and historic properties. The Commission also adopted rules to clarify and implement statutory requirements related to State and local government review of infrastructure siting applications, and adopted an exemption from its environmental public notification process for towers that are in place for only short periods of time.

The majority of Commission Rule Section 1.40001 regarding Wireless Facility Modifications became effective on April 8, 2015, but three provisions required Office of Management and Budget (OMB) approval. Sections 1.40001(c)(3)(i), 1.40001(c)(3)(iii) (both regarding the tolling of the timeframe for State/local government review), and 1.40001(c)(4) (regarding State/local government failure to act) have been approved and took effect on May 18, 2015.