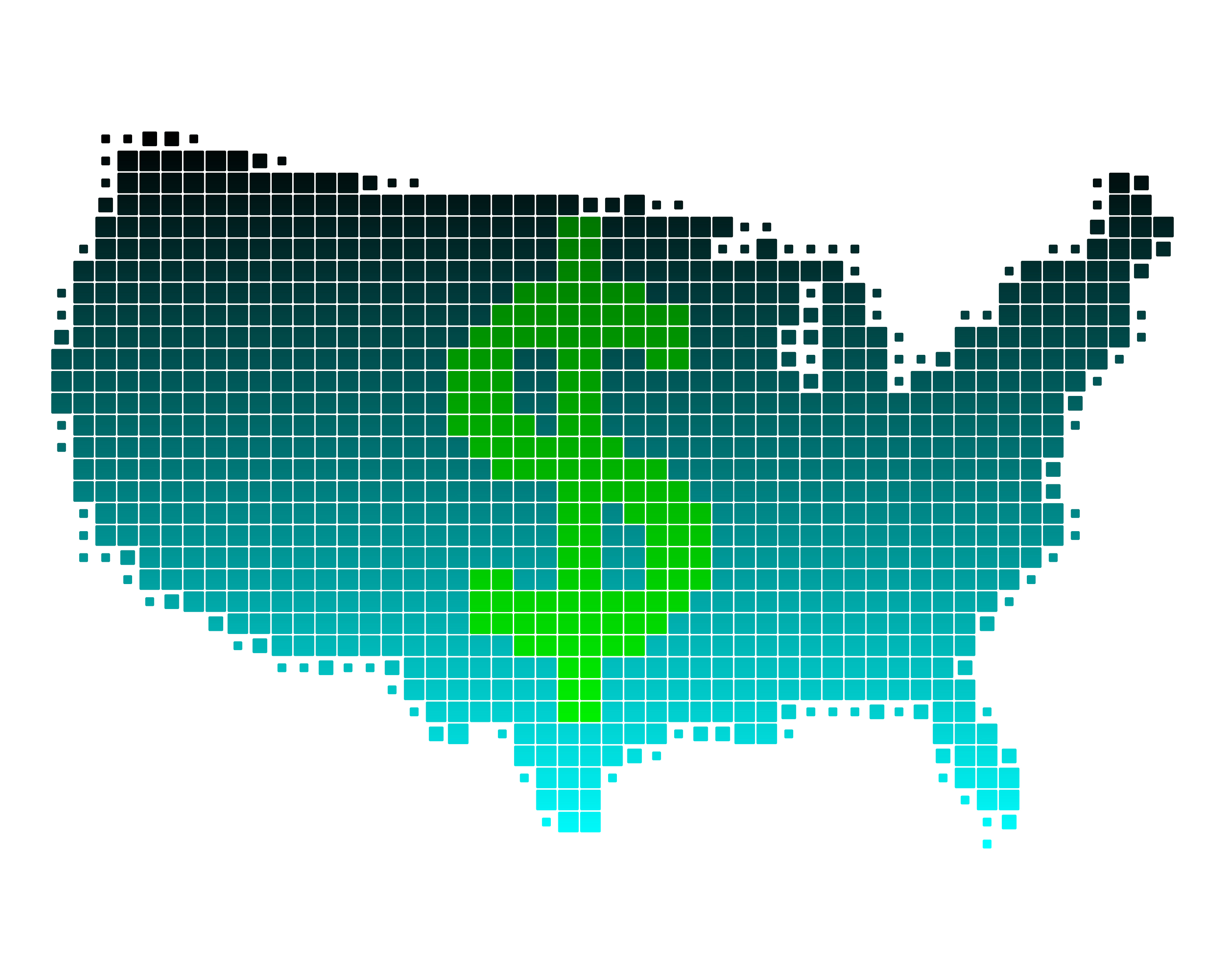 Parties interested in participating in the 600 MHz Broadcast Incentive Auction (Incentive Auction) should mark March 29, 2016 on their calendars. The FCC at its August open meeting adopted the Procedures Public Notice for next year’s incentive auction. The item, which has not yet been released, addressed several contentious issues that prompted a delay from the FCC’s July meeting. The Procedures Public Notice established, among other things, (a) the proposed average price and spectrum benchmarks of $1.25 and 70 megahertz of licensed spectrum, respectively, to implement the final stage rule and trigger the spectrum reserve; (b) a 20 MHz cap on the amount of reserved spectrum that any entity can acquire in Partial Economic Areas (PEAs) with 500,000 or fewer people; and (c) the flexibility to put TV stations in the downlink, uplink, or duplex gap in a limited number of geographic areas. In a separate item, the FCC reaffirmed its decision to keep the spectrum reserve at 30 megahertz and rejected a request by T-Mobile to increase the reserve to 40 megahertz.