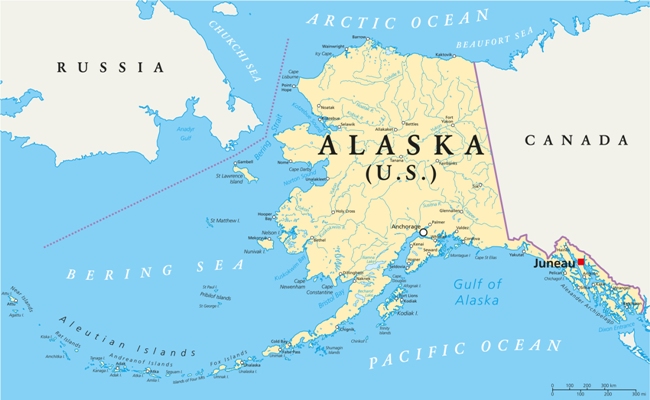 The Federal Communications Commission’s (FCC or Commission) Wireless Telecommunications Bureau (WTB or Bureau) has issued a Public Notice seeking comment on a proposed population distribution model, set forth by GCI Communications Corp. (GCI) and modified by the Alaska Telecom Association (ATA), that will estimate the number of Alaskans who receive 4G LTE service within the designated census blocks, as part of the Alaska Plan. The Alaska Plan, adopted in 2016 in the Alaska Plan Order, provides Alaskan carriers with frozen support over a 10-year period in exchange for meeting specific network performance commitments. This frozen support is only available for carriers providing service in census blocks where less than 85 percent of the population is covered by 4G LTE service, as of December 31, 2014. The WTB proposes to adopt this model to determine whether these Alaskan providers have met their performance commitments. The Bureau seeks comment on the proposal and any alternative models or methods to more accurately estimate the population levels of census blocks in Alaska. Comments are due by March 26, 2020, and reply comments are due by April 10, 2020.