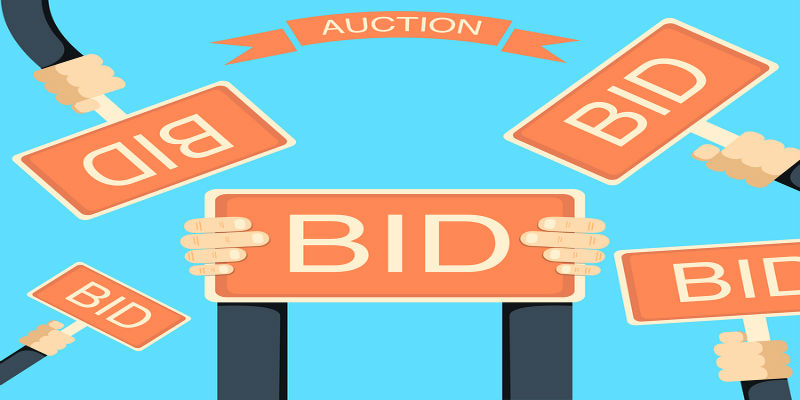 The $20.4 billion Rural Digital Opportunity Fund (RDOF) will be considered at the FCC’s January 28, 2020 open meeting, according to Chairman Pai’s blog post and an FCC news release. New details of the RDOF, which will be implemented in two phases with a reverse auction format, will be revealed in the draft RDOF order to be released prior to the meeting. Phase I would direct $16 billion to an estimated 6 million locations in areas wholly unserved by 25/3 Mbps broadband. Phase II would target the remaining funds at partially unserved areas using data from the FCC’s new Digital Opportunity Data Collection.