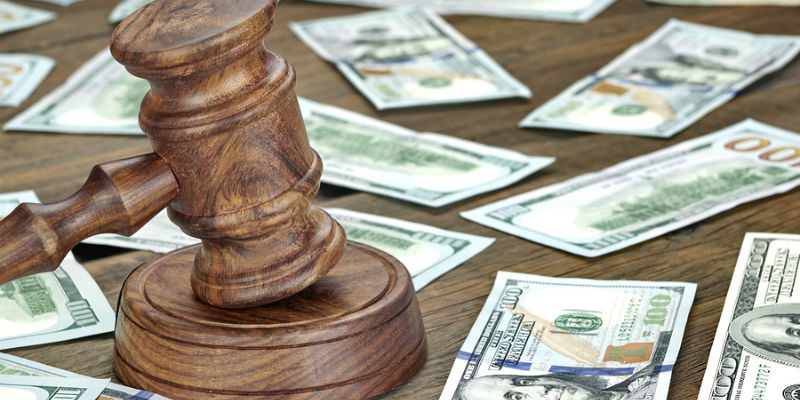 The FCC’s Wireless Telecommunications Bureau (Bureau) has released public notices for each of Auction 101 and Auction 102 announcing that (1) bidding on 28 GHz licenses in Auction 101 has concluded with over $702.5 million in gross winning bids for 2,965 licenses, and (2) bidding on 24 GHz licenses in Auction 102 will commence on March 14, 2019. The public notices also provide relevant deadlines and procedures for both auctions: