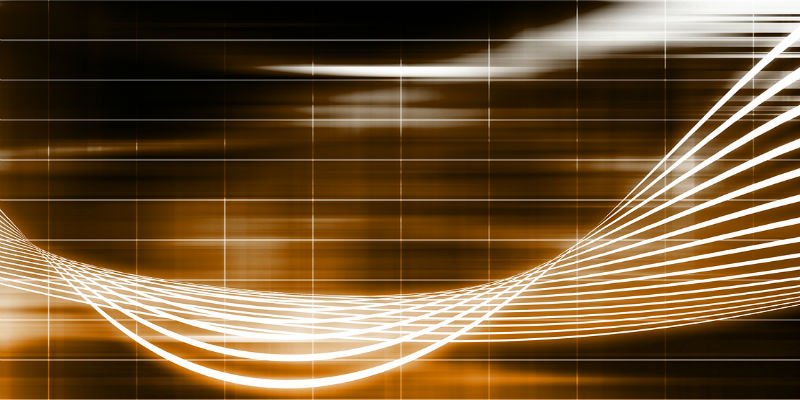 The FCC has announced the tentative agenda for its next Open Meeting, scheduled to commence at 10:30 a.m. EDT on Thursday, July 12, 2018.

Expanding Flexible Use of the 3.7 to 4.2 GHz Band
The Commission will consider an Order and Notice of Proposed Rulemaking that would continue the Commission’s efforts to make mid-band spectrum in the 3.7-4.2 GHz band available for expanded flexible use, primarily by seeking comment on mechanisms for clearing for mobile use and whether to allow point-to-multipoint use on a shared basis in portions of the band. To inform the Commission’s decision-making on the future of the band, it would also collect information from FSS earth stations and space stations to provide a clear understanding of the operations of current users.

Nationwide Number Portability
The Commission will consider a Report and Order that forbears from legacy requirements and amends rules to facilitate the move toward complete nationwide number portability to promote competition between all service providers and increase network routing efficiencies.

Formal Complaint Rules Consolidation Order
The Commission will consider a Report and Order that consolidates and streamlines the rules governing formal complaint proceedings delegated to the Enforcement Bureau.

Open Meetings are streamed live at www.fcc.gov/live and can be followed on social media with #OpenMtgFCC.