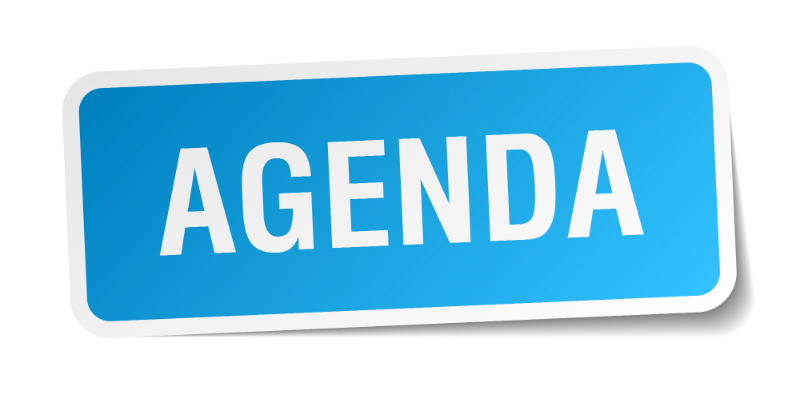 The Federal Communications Commission (Commission or FCC) has published the tentative agenda for its September 2022 Open Meeting.  The meeting is scheduled for September 29, at 10:30 a.m. EDT and will be livestreamed at www.fcc.gov/live and available on the FCC’s YouTube channel.  The agenda includes the following items:

Space Innovation: Mitigation of Orbital Debris in the New Space Age (IB Docket Nos. 22-271, 18-313) – The Commission will consider a Second Report and Order that would adopt rules requiring low-Earth orbit space station operators planning disposal through uncontrolled atmospheric re-entry to complete disposal as soon as practicable, and no more than five years following the end of their mission.  The Report and Order would also adopt a grandfathering period of two years and address the potential for waivers for certain types of research and scientific missions.

Calling Services for Incarcerated People (WC Docket No. 12-375) – The Commission will consider a Report and Order and Further Notice of Proposed Rulemaking to improve access to communications for incarcerated people with disabilities and reduce the financial burdens created by certain calling service charges and practices.

Removing Obsolete Analog TV Rules (MB Docket No. 22-227) – The Commission will consider a Notice of Proposed Rulemaking that would amend Part 73 of its rules for television and Class A television broadcast stations to remove obsolete rules for analog TV operations.