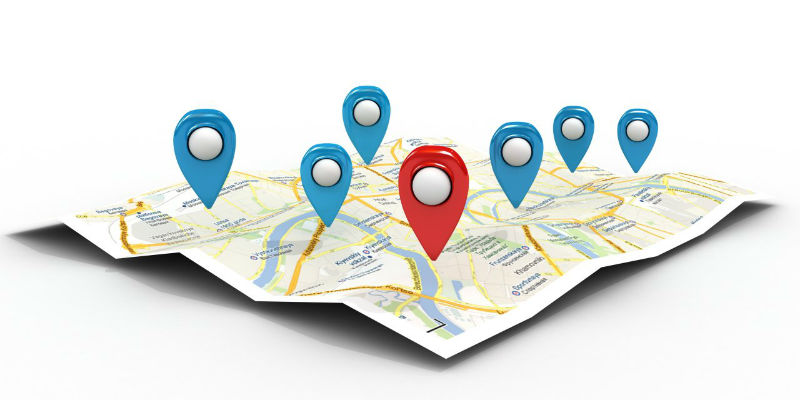 An Alaska Communications Services Group, Inc. (ACS) petition for clarification and waiver has been denied by the FCC’s Wireline Competition Bureau (Bureau).  When implementing Connect America Fund (CAF) Phase I, the FCC provided two rounds of additional incremental support in 2012 and 2013 to deploy new broadband service to certain locations within three years. In adopting Phase I Round 2 rules in May 2013, the FCC added a CAF Phase I requirement to provide geocoded location information for Phase I locations applicable to both rounds of Phase I support.  ACS reportedly did not provide its required geolocation information by its July 2016 deadline and filed a petition nine months later in March 2017 asking for clarification and/or waiver of the requirement with additional time to file.  ACS generally argued, among other things, that the collection of geocoded data would be costly and risky given the climate and remoteness of the locations.  In denying the ACS petition, however, the FCC disagreed and found that ACS could instead use web-based maps and imagery or address geocoder programs to collect the required information.  Accordingly, the FCC has ordered ACS to file the required geocoded location information within six weeks for validation.