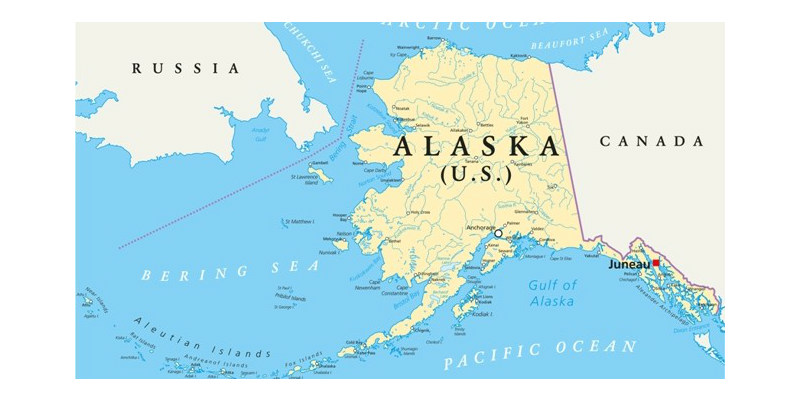 The FCC’s Wireless Telecommunications Bureau (Bureau) has adopted a methodology for estimating numbers of Alaskans receiving mobile service in remote areas of Alaska. This Alaska Population-Distribution Model, on which the Bureau sought comment earlier this year, uses a multi-step process to identify areas within a census block that are “most likely to be populated” and combines those results with service coverage maps and TIGER13 road data to estimate served populations. The Bureau will use the Alaska Population-Distribution Model to determine whether mobile providers that participate in the Alaska Plan have met their performance commitments and to identify census blocks in remote areas of Alaska where minimum service commitments apply.