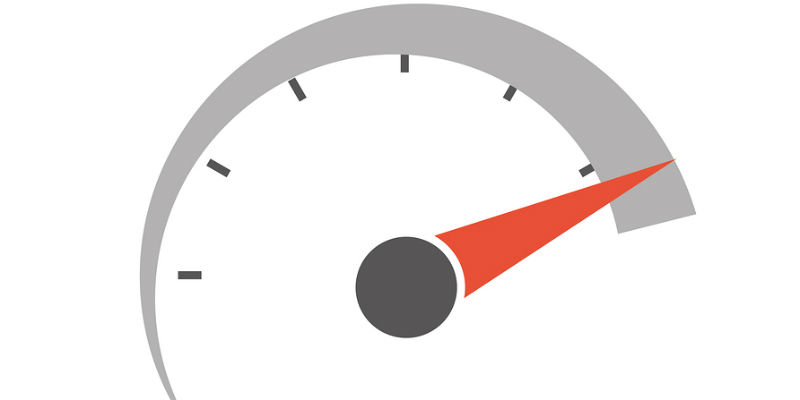 The FCC announced that bidding in Auction 103 concluded this week after bidding demand was met for the high-band millimeter wave (mmW) licenses being offered in the Upper 37, 39, and 47 GHz bands. High-band spectrum is expected to support high speed 5G networks in localized and densely populated areas. The auction drew over $7.5 billion in net bids among 28 bidders, who won all but two of the 14,144 licenses, the most ever made available in an FCC auction. Top winners included Verizon, AT&T, Dish and T-Mobile, the four of which together claimed almost 94% of licenses won. This was the third mmW auction to be held by the FCC following Auctions 101 and 102 last year for 28 and 24 GHz spectrum, respectively.  The 39 GHz portion of the Auction 103 inventory became available when incumbent 39 GHz licensees committed to relinquishing their spectrum for certain incentive payments. Those incentive payments came to just over $3 million, leaving net Auction 103 proceeds at about $4.47 billion.