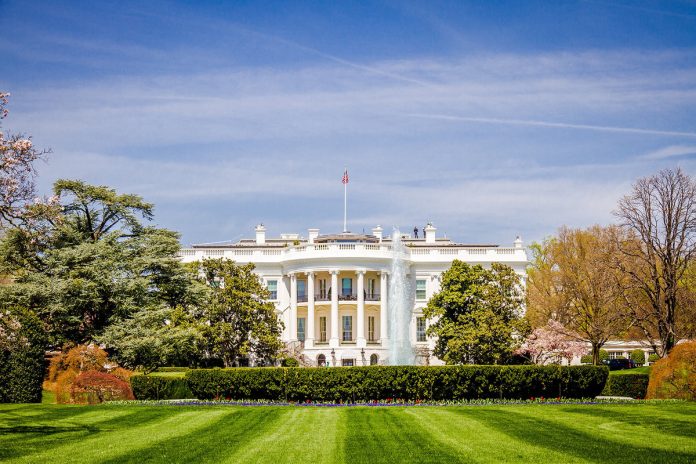 At the NSA, prior to serving as Director of Cybersecurity, Ms. Neuberger led the agency’s election security effort and served as the Assistant Deputy Director of the Operations Directorate, leading foreign intelligence and cybersecurity operations.  With the recent passage of the National Defense Authorization Act, the Biden Administration will also have a national cyber director with a staff of approximately 75-100 employees.