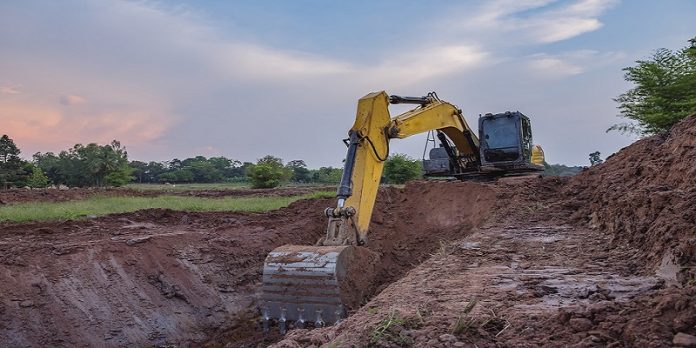 Congresswoman Anna G. Eshoo (D-CA) and Congressman David B. McKinley (R-WV) have introduced the Broadband Conduit Deployment Act of 2018, commonly referred to as the dig-once bill, to require the inclusion of broadband conduit during the construction of any road projects that receive federal funding. This practice would eliminate the need to dig up recently-paved roads to expand broadband infrastructure, reducing the cost of increasing Internet access to underserved communities across the country. The Federal Highway Administration estimates it is ten times more expensive to lay fiber under an existing road, than to dig a channel for it when the road is being built. Congresswoman Eshoo introduced similar legislation in 2009, 2011, and 2015. This bill is also the first in a series of bills Congresswoman Eshoo will be introducing to expand broadband access in local communities across the country.