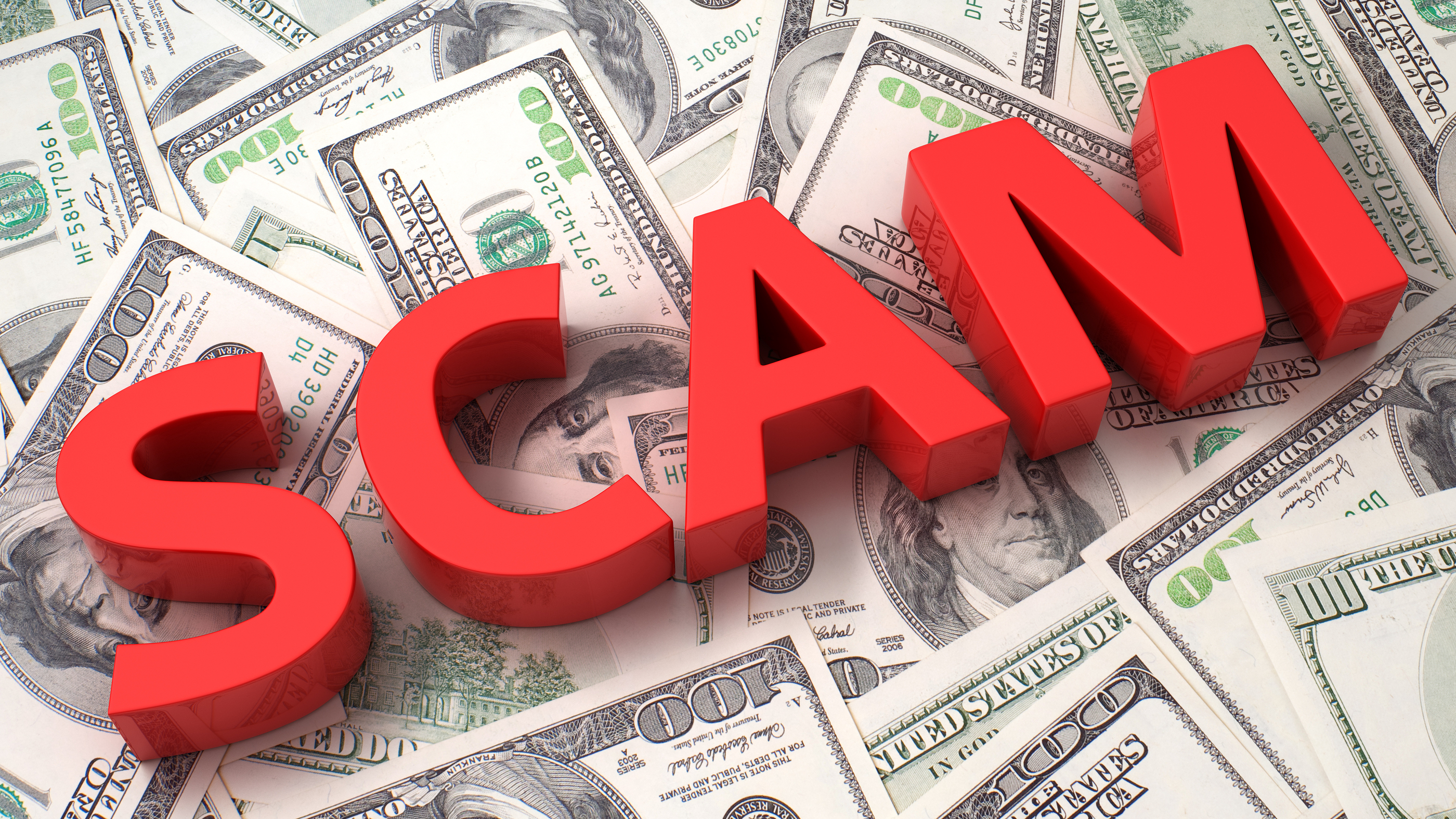 The FCC’s Consumer and Governmental Affairs Bureau (Bureau) has released a public notice clarifying that if a subscriber to a telephone number requests call blocking to prevent its telephone number from being spoofed, a voice service provider (whether providing such service through TDM, VoIP or CMRS) may block such calls so they do not reach the recipient consumer. This clarification is intended to spur pro-consumer initiatives, such as a “Do-Not-Originate” database, to further protect consumers from robocallers who pretend to be trusted callers, such as the IRS, in an attempt to annoy and defraud consumers. The Bureau noted that such calls are presumptively spoofed and likely to violate the Commission’s anti-spoofing rules and the spoofed number’s subscriber has a legitimate interest in stopping the spoofed calls to prevent significant damage and other harm. The Bureau notes that this clarification is narrow and does not disturb providers’ general obligation to complete calls.