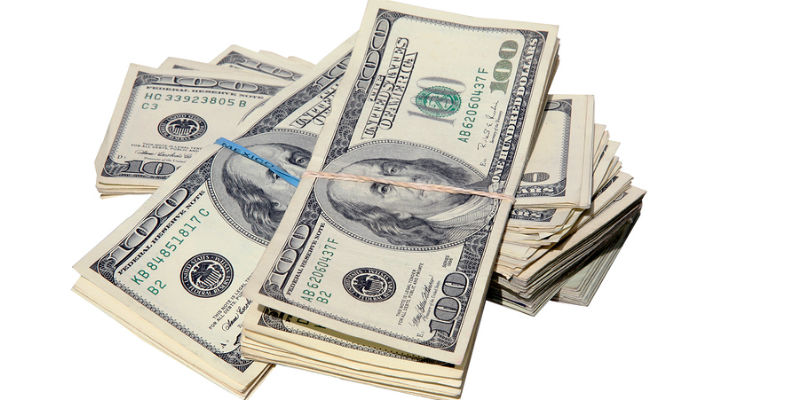 The FCC has announced the results and winning bidders of Auction 107 for 3.7 GHz (or C-band) spectrum. 21 bidders spent over $81 billion on all 5,684 Partial Economic Area (PEA) based licenses with 15-year terms, shattering all previous spectrum auction revenue records. Verizon emerged as the clear big winner followed by AT&T. Together, both nationwide carriers accounted for over 5,100 (or over 90%) of the total available licenses. T-Mobile and US Cellular also won a significant number of licenses. At its March open meeting the FCC will consider licensing rules for the 3.45 GHz band, which likely will be poised to go to large and nationwide carriers yet again if subject to similar licensing rules as 3.7 GHz.