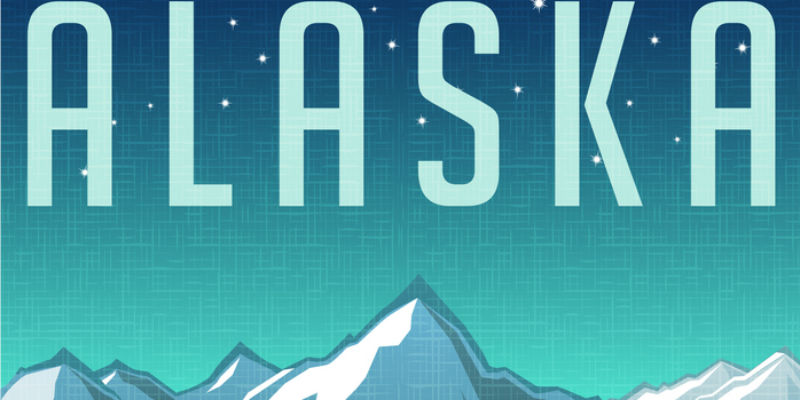 The FCC’s Wireline Competition Bureau has announced that the challenge process for Alaska Communications Systems (ACS) to identify areas eligible for its Connect America Fund (CAF) Phase II frozen support has commenced.  ACS has filed a list of 6,056 locations in partially-served census blocks where it proposes to deploy using CAF Phase II support.  Unsubsidized competitors have until March 22, 2018 to notify ACS and the FCC that they already serve any of the locations in the blocks listed by ACS with qualifying voice and broadband service.