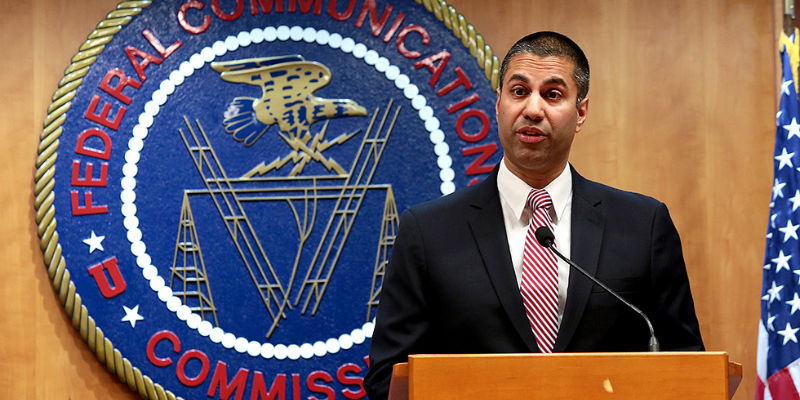 President Donald Trump has officially nominated FCC Chairman Ajit Pai for a second five-year term.  Pai was first appointed to the FCC as a Commissioner under President Barack Obama in 2012.  Although Pai’s first term formally expired on July 1, 2016, Commissioners are permitted to stay in the agency for up to a year after their term has ended.  During Pai’s grace period, President Trump appointed Pai for the chairman position in January 2017.  Pai was confirmed unanimously by the Senate for his first term in May 2012, and his second Senate confirmation hearing, scheduled for Wednesday, is expected to go smoothly.  Two more seats on the Commission, one designated for a Republican and the other reserved for a Democrat, are still slated to be filled.