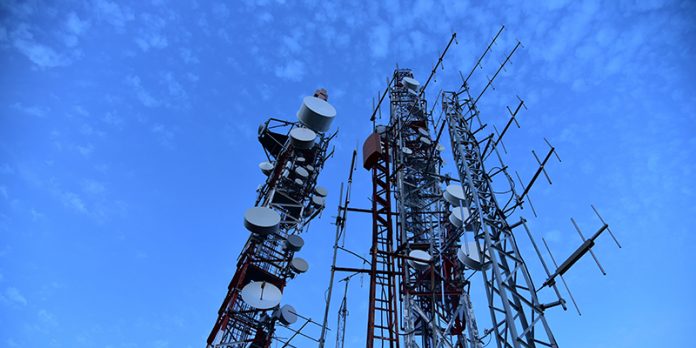 CoBank has released a report titled “Funding Uncertainties Wreak Havoc for Rural Communications at the Worst Time Possible” authored by economist, Jeff Johnston.  The CoBank report concludes that “[r]ural wireless operators with Chinese-made equipment have been operating under a great deal of uncertainty for several years” and “[a]s a result, they have fallen woefully behind the national operators, which has expanded the digital divide.” The report states further that the funding uncertainties in Congress along with the USF restrictions are increasing the risk that rural wireless customers will lose access to critical communications services.

Furthermore, the report states that the pandemic has caused a 200% increase in data traffic for wireless operators.  Economist Jeff Johnston explains that to sustain their minimum data speeds these wireless operators need to make additional investments. Johnston states that these investment decisions have become increasingly difficult due to the uncertainty surrounding the Commission’s supply chain reimbursement program, provided for under the Secure and Trusted Communications Networks Act.