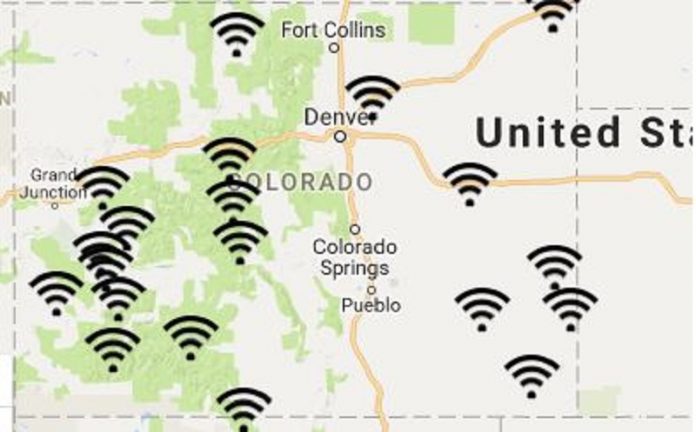 The FCC’s wireline and wireless bureaus (Bureaus) have rejected a request by the Colorado Broadband Deployment Board (Board) that would waive the FCC’s Connect America Fund (CAF) Phase II auction rules and allow the Board itself to “apply” for CAF Phase II funding in Auction 903 and then allocate support throughout the State of Colorado. Since 2014, Colorado has been awarding state-level broadband deployment grants through the Board.  In its waiver petition, the Board argued that using separate state and federal programs to address broadband deployment gaps in Colorado would be difficult and could result in an inefficient allocation of funds and delay broadband availability.  However, in denying the petition, the Bureaus found that the Board failed to demonstrate special circumstances warranting deviation from the FCC’s Phase II auction rules and how the waiver would serve a broader public interest beyond the residents of Colorado.