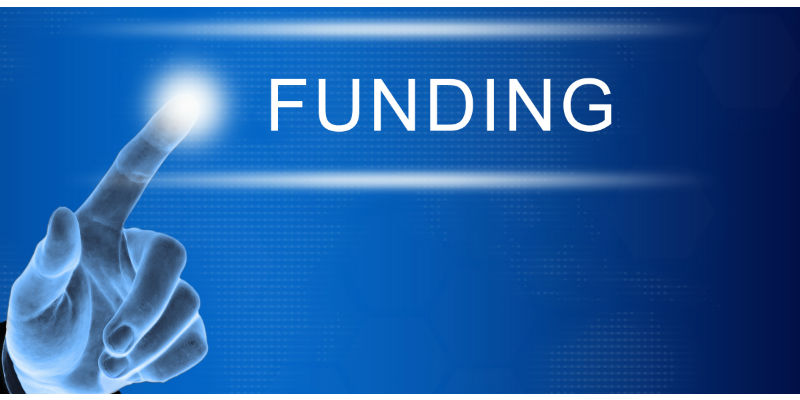 FCC Commissioner Mike O’Rielly, in a letter to the Rural Utilities Service (RUS) Administrator, Chad Rupe, has asked RUS to reconsider several of its proposed changes to the rules for the second round of applications for the $550 million ReConnect rural broadband infrastructure loan and grant program. O’Reilly fears that scarce funding will be used to overbuild existing networks leaving the most remote areas without service. Specifically, O’Rielly asserts that the most troubling aspects of the second round framework include: (a) lowering the threshold from 100 to 90 percent unserved for an area to qualify for a 100 percent grant; (b) lack of consistent and transparent practices governing the challenge process; (c) absence of comprehensive measures to exclude from eligibility areas already subject to enforceable deployment obligations; and (d) disproportionately favoring fiber technology in the application scoring process. O’Rielly worries that these changes will likely result in upgrading service in lower cost areas that are not in need of broadband subsidies while leaving the hardest to reach areas without service.

FCC Expands Use of OTARDs to Fixed Wireless Broadband-Only Providers