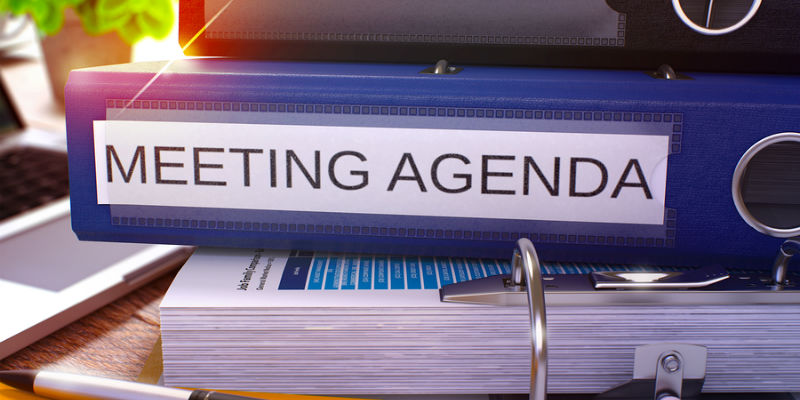 The FCC has announced the tentative agenda for its next open meeting, scheduled for April 20, 2017.  Continuing the Chairman’s pilot program, the Commission is publicly releasing the draft text of all seven matters that are expected to be considered at the April Open Meeting, along with one-page cover sheets summarizing each item.  All of these materials will be available here.

Connect America Fund: The FCC will consider an Order of Reconsideration that would allow carriers to report, for universal service purposes, capital expenses per construction project location up to the established per-location per-project limit.  Currently, the Commission’s rules exclude from universal service reimbursement all costs associated with construction projects that exceed this limit.

Wireline Infrastructure Deployment: The FCC will consider a Notice of Proposed Rulemaking (NPRM), Notice of Inquiry (NOI) and Request for Comment that would eliminate regulatory barriers to infrastructure investment, propose changes to accelerate the transition from copper networks and legacy services to next-generation networks and services dependent on fiber, and reform Commission rules that are increasing costs and stifling broadband deployment.

Wireless Infrastructure Deployment: The FCC will consider a NPRM and NOI that would initiate a review of regulatory barriers to wireless network infrastructure investment and deployment, as well as explore how the Commission could remove or reduce such barriers.

Business Data Services: The FCC will consider a Report and Order that would update the Commission’s regulatory structure to reflect the presence of robust competition in the business data services market.

Reinstating the UHF Discount: The FCC will consider an Order on Reconsideration that would reestablish the UHF discount used to calculate compliance with the national television audience reach cap.

Noncommercial Education Station Third-Party Fundraising: The FCC will consider a Report and Order that would allow NCE stations not funded by the Corporation for Public Broadcasting to change or interrupt regular programming in order to fundraise for third-party non-profit organizations, as long as these stations do not devote more than one percent of their total annual airtime to such fundraising.

Promoting Diversification of Ownership in the Broadcasting Services: The FCC will consider an Order on Reconsideration that would expand the option for noncommercial broadcasters to use a Special Use FCC Registration Number (FRN) for ownership reporting purposes and thereby avoid the need to submit personal information to the Commission.

The meeting is scheduled to start at 10:30 am, and will be streamed live at www.fcc.gov/live.